Developing the “Coffee City of the World” brand for Buon Ma Thuot City while also developing ecotourism and exploiting indigenous cultural value chains associated with coffee products is the goal of Buon Ma Thuot City and Dak Lak Province. Parallel to the development of the city brand, the creation of a distinct identity for the tourism industry of the region known as “Vietnam’s coffee capital” or “Central Highlands” is a top priority today.

Buon Ma Thuot City has previously strived to become a tourist attraction because of its favorable geographical location and abundant tourism potential. However, the local tourism industry is still “struggling” in terms of branding and identity formation.

This is also the land that owns the region’s traditional cultural diversity, with 49 ethnic groups coexisting. Aside from its famous cultural heritage, which includes gong instruments, stone and bamboo instruments, long house architecture, tomb architecture, labor tools, brocade weaving, statues, and so on, Buon Ma Thuot is also known for its traditional festivals, which include the gong culture festival and the water wharf worship ceremony. The Buon Ma Thuot Coffee Festival, which is held every two years, has been identified as a national festival.

In addition to the potentials and strengths of the aforementioned special traditional and cultural values, Buon Ma Thuot, in particular, and Dak Lak in general, have appealing natural resources that can be invested in and exploited to create eco-tourism products based on the beautiful and diverse landscape terrain of the hill topography alternating between tundra and valley, the majestic waterfall system, and large reservoirs with diverse ecosystems, which are typical of the surrounding national parks…

There are currently 41 classified relics in Dak Lak province, with the strengths being majestic landscapes with ancient imprints and many historical relics recreating the epic and heroic historical sites of Dak Lak’s ethnic minorities throughout the periods…

Dak Lak, in particular, is Vietnam’s coffee capital, accounting for nearly one-third of the country’s total area and coffee production. The province has approximately 200 thousand hectares of coffee, with a total output of 476 thousand tons, nearly half of which is exported.

“To date, Buon Ma Thuot coffee has met clean agricultural product standards and is exported to the most difficult markets. The trademark “Buon Ma Thuot Coffee” was registered as a geographical indication and has since grown to become an internationally recognized brand. Vietnam is also a major coffee exporter in the world. Looking ahead, these are the first victories that will serve as the foundation for the next steps,” affirmed former Deputy Minister of Natural Resources and Environment Dang Hung Vo.

In the past time, the province has issued numerous resolutions, programs, plans, and so on on tourism development in order to promote the “smokeless industry,” gradually bringing this economic sector to develop commensurate with the potentials and advantages of the region.

In comparison to provincial People’s Council resolutions, the State budget sources for tourism development investment are limited. Transportation infrastructure to tourist routes and destinations is not well invested in, upgraded, and repaired. Cultural tourism, in particular, has the advantage of being inhabited by many ethnic minorities, with many distinct cultural features, but conservation and development are not yet combined into a typical tourism product…

Assoc. Prof. Dr. Architect Luu Duc Cuong – Director of Vietnam Institute for Urban and Rural Planning (Ministry of Construction) assessed that on the tourist map of Vietnam, the Central Highlands are currently the destination with the fewest visitors.

So far, ecotourism and community tourism in general, and coffee tourism in particular, have received some attention from tour operators and tourists, but their development has only reached the “beginning” stage. Buon Ma Thuot City lacks a coffee city identity, and coffee products and coffee producing regions are not integrated with tourism, cultural, and urban development services.

The facts stated above can be summarized as follows: despite numerous efforts to capitalize on the available potential, Dak Lak’s tourism industry still lacks “identity and brand”. This problem poses a necessary task to all levels and sectors, particularly the tourism industry, to quickly build the brand, shaping the identity of the Buon Ma Thuot destination.

Period 2: In order for Buon Ma Thuot to become an ecotourism and heritage destination 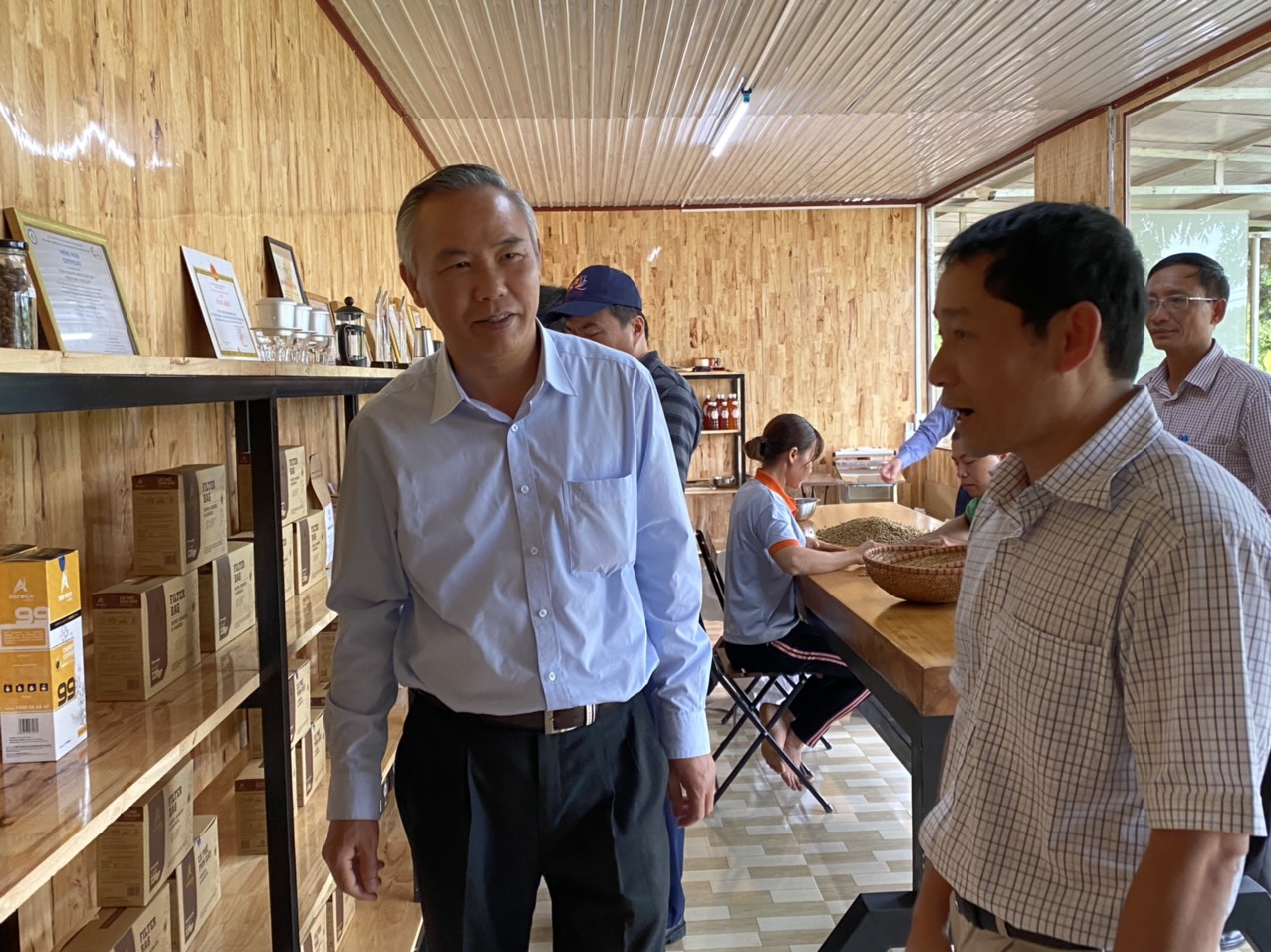 On 02 July 2020, Aeroco Coffee was honored to welcome Deputy Minister of Agriculture and Rural Development – Mr. Phung Duc Tien, and Directors, representatives of departments and agencies to... 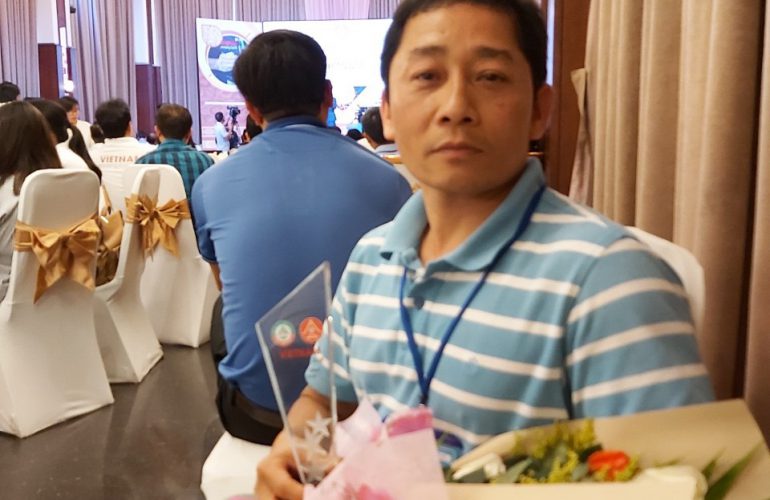 After wondering in the coffee capital whether he could really drink safe coffee, Mr. Le Dinh Tu chose to go his own way, making only high-quality coffee and specialty coffee.... 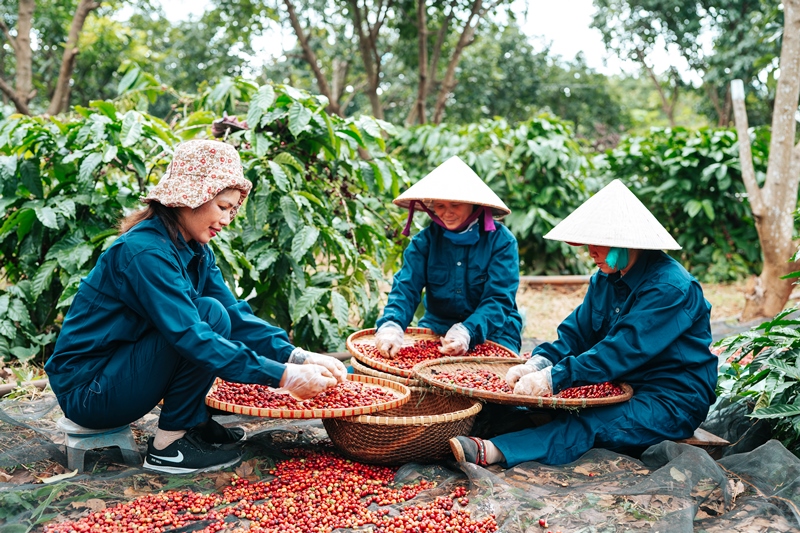 To meet market demand in the context of integration, coffee production and processing enterprises in Dak Lak have developed their own strategies to upgrade products and innovate in coffee value... 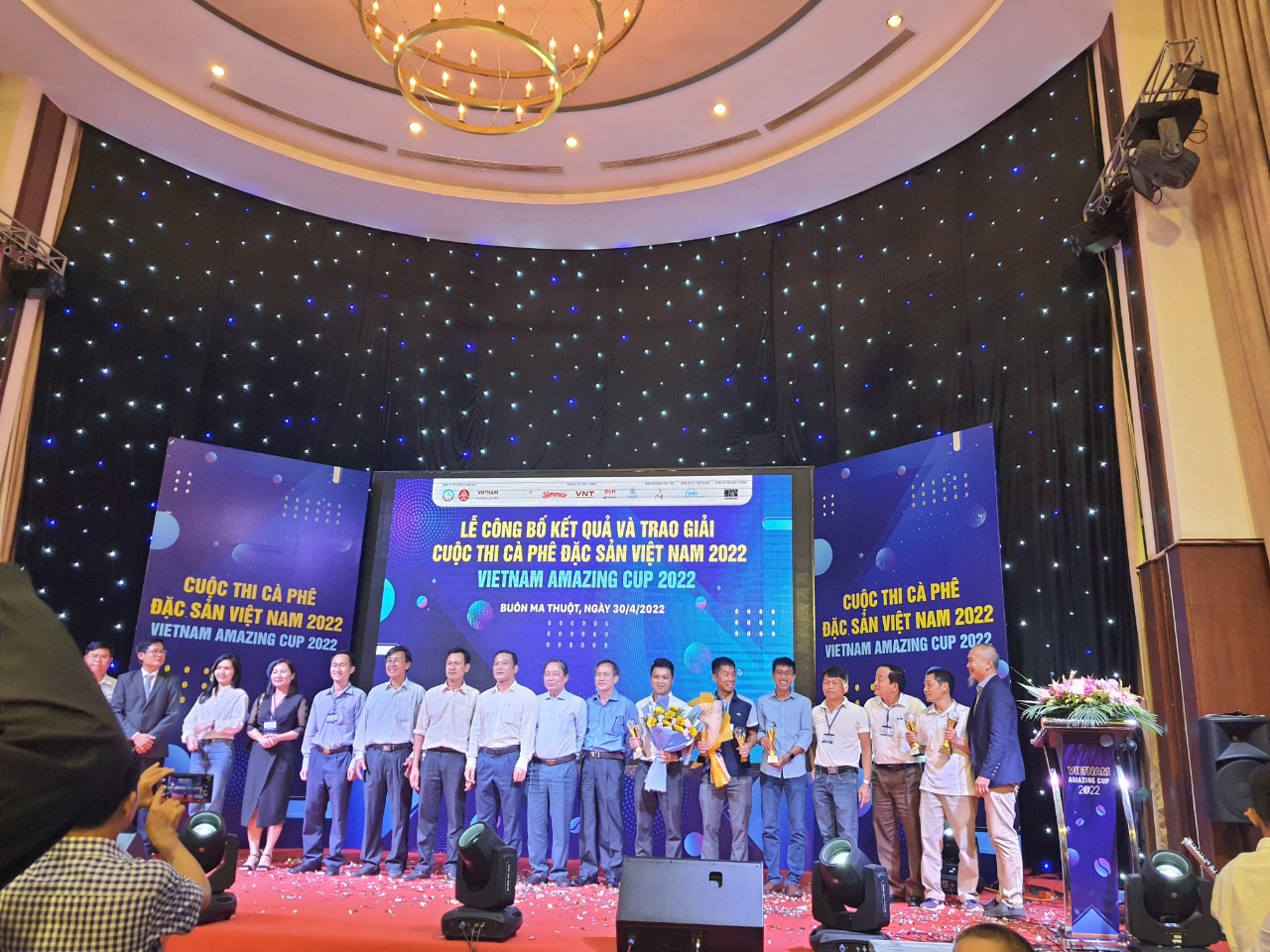 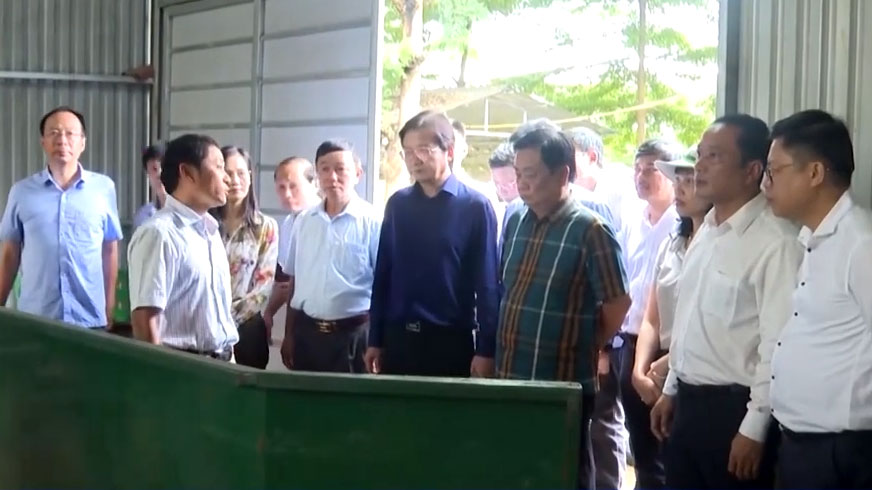 On the morning of September 17, 2022, the delegation from the Ministry of Agriculture and Rural Development led by Mr. Le Minh Hoan, Member of the Party Central Committee, Minister... 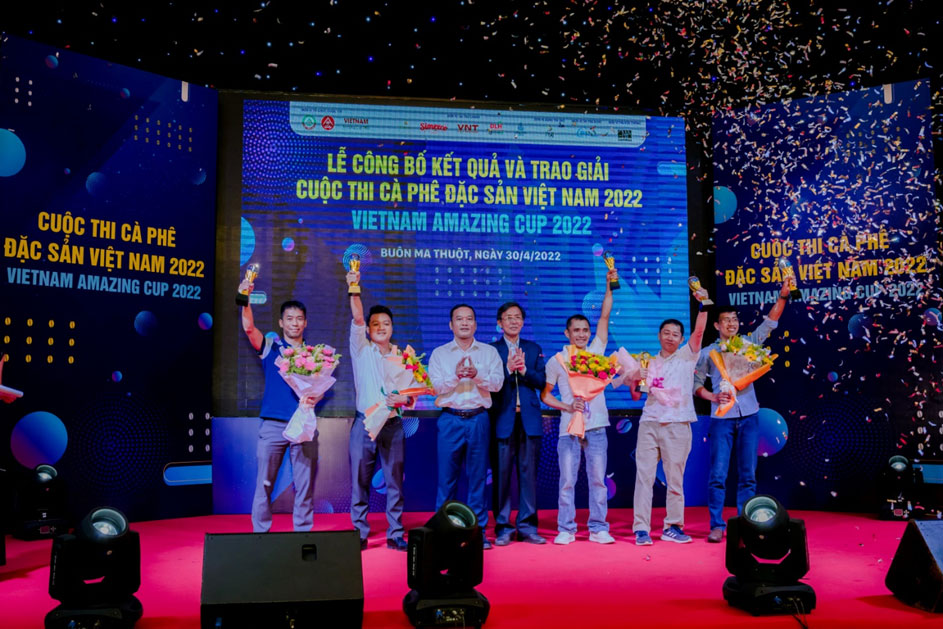 Aeroco Coffee: The story behind awards

The Vietnam Amazing Cup 2022 has just ended on 30 April 2022. Once again, Aeroco Coffee received high praise from the the Organizing Committee when it received 2 awards: the... Developing specialty coffee is considered an urgent need and a strategy to help Vietnam’s coffee industry exploit new market segments. At the same time, specialty coffee will “lead” the coffee... 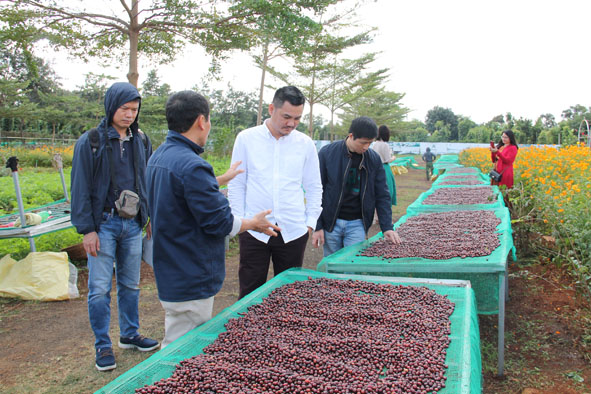 Taking advantage of agriculture, the tourism-agricultural model is starting to develop strongly in Dak Lak. This is also a good signal to promote tourism and agriculture together for sustainable development....